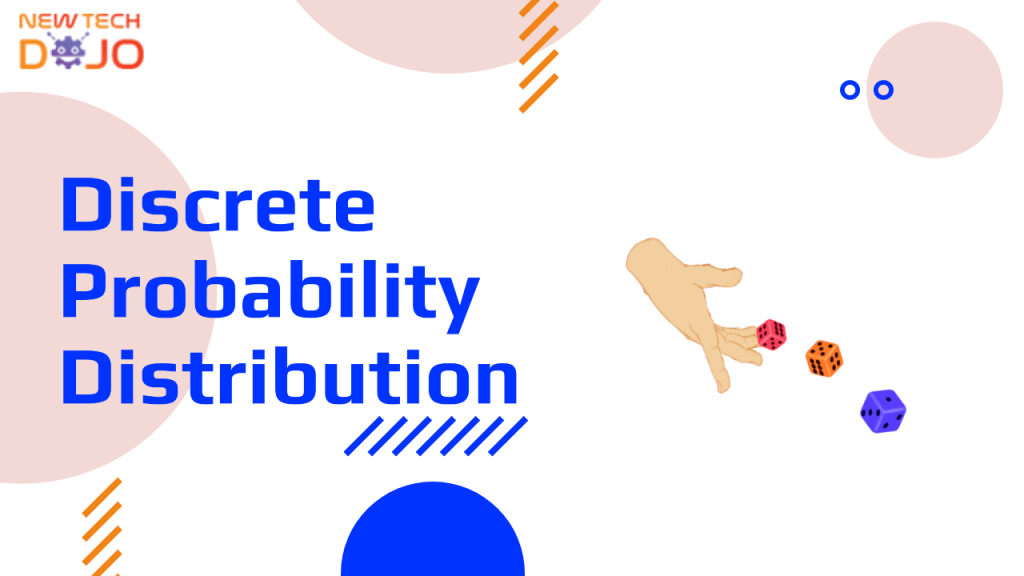 It is the second article in the 3-part article series on the probability distributions.

The first part talked about Statistics, Probability, and distribution curves. In this part, I will talk about commonly used discrete probability distributions, including Binomial, Multinomial, Bernoulli, Poisson, and a particular case of Uniform distribution.

In the last article, we saw what a probability distribution is and how we can represent it using a density curve for all the possible outcomes.

An experiment with finite or countable outcomes, such as getting a Head or a Tail, or getting a number between 1-6 after rolling dice, etc. is represented with discrete probability distributions.

Please note that the sum of probabilities in PMF for all outcomes will always equal one.

We will discuss some popular discrete probability distributions in this article:

Imagine you are a bank teller. In order to distribute pamphlets of a new loan scheme to the customers, you need to know how many customers will visit every hour. Now this number can vary a lot. It can start from zero (no visiting customers) to anything very large (overall size of the customer base). In other words, any random number of customers can visit every hour. This number is also discrete (1,2,3, and so on) in nature. The probability of such a countable outcome in a fixed amount of time is done by Poisson distribution.

All such distributions are characterized by the average (mean) number of outcomes per hour(λ). This value signifies that every hour, on an average, λ number of customers visit the bank.

In the above figure, notice how the probability mass function with λ = 10 peaks for ten customers and is less otherwise. Coincidently, the probability is the same for 9 and 10 customers visiting the branch in this case.

You can use this tool to generate Poisson distribution curves for any lambda value.

In many real-life scenarios, we need to classify data samples as either a Yes or a No.

For example, often, we need to tag an email as spam or not. Similarly, we need to know if a team wins or loses (Success or Failure) in a given match. It is an example of a binary (binary means two) outcome problem.

Now imagine we say an email has a 20% chance of being spam, then it will not be spam with an 80% chance. That is, any given email will have binary probabilistic outcomes of either being spam or not.

Notice that the probability of observing 4 or 5 spam emails is higher than finding ten or more spam emails. It is because the likeliness of individual email to be spam is very less. Had this probability been substantial, we would have expected a larger number of emails to be spam.

The number of independent Bernoulli experiments, denoted by (n), and the probability parameter (p) of each Bernoulli distribution are the two parameters of this distribution.

For example: In the email spam case above, we had 20 independent emails to consider and the probability of spamminess of each email was 0.2. Hence, n=20 and p=0.2 in this case.

Only after we know these two parameters, we can sketch their PMF and CDF using any statistical tool. An interesting such tool can be accessed here. You just need to insert any suitable value of n and p here to see the changes.

Bernoulli and Binomial distributions find their intensive applications in the Machine Learning domain, e.g., classifying loan defaulters from others, filtering spam emails, etc. The field of this discussion is for deeper understanding and we will omit that in this article.

This distribution gets its name from the fact that the probabilities for all the possible outcomes are the same or uniform. No outcome has more chances of occurring than the others in this case.

We use uniform distribution in cases where we assume our outcomes to be equally probable. For example, when we roll a fair dice, we expect any of the six numbers to come up with equal chances. This probabilistic event is a case of uniform distribution for discrete outcomes.

Notice how for each number that may appear on top while rolling a dice, the probability is the same = 1/6 (approx = 0.17). It is a case of Uniform Distribution. Similarly, tossing a fair coin is also an example of uniform distribution.

Quiz: If you have a biased coin that results in Heads more often than Tails. Then what will be its probability distribution curve – Uniform or Bernoulli?

Answer: Since the coin does not result in Heads or Tails with equal probability; hence, we cannot use uniform distribution here. Instead, Bernoulli distribution should be used in this case.

Now, if someone has to find out how many people will contract the disease among a population of 1000 individuals. Then, this will again form a bundle of multiple independent and same Multinoulli experiments. The number of infected out of a population then follows a Multinomial distribution. It is a generalization of the Binomial distribution with more than two discrete outcomes. We will omit further discussions on this concept in this article.

Although there are a few other discrete distributions that find their applications in daily life, I have restricted this discussion only to commonly used ones in this article. We have also seen how we can use these concepts to model our surrounding events. I hope you have learned something significant from those examples. I have also disposed of a few tools for your experimentation purpose. Keep playing around with those to learn more conceptual nuisances! 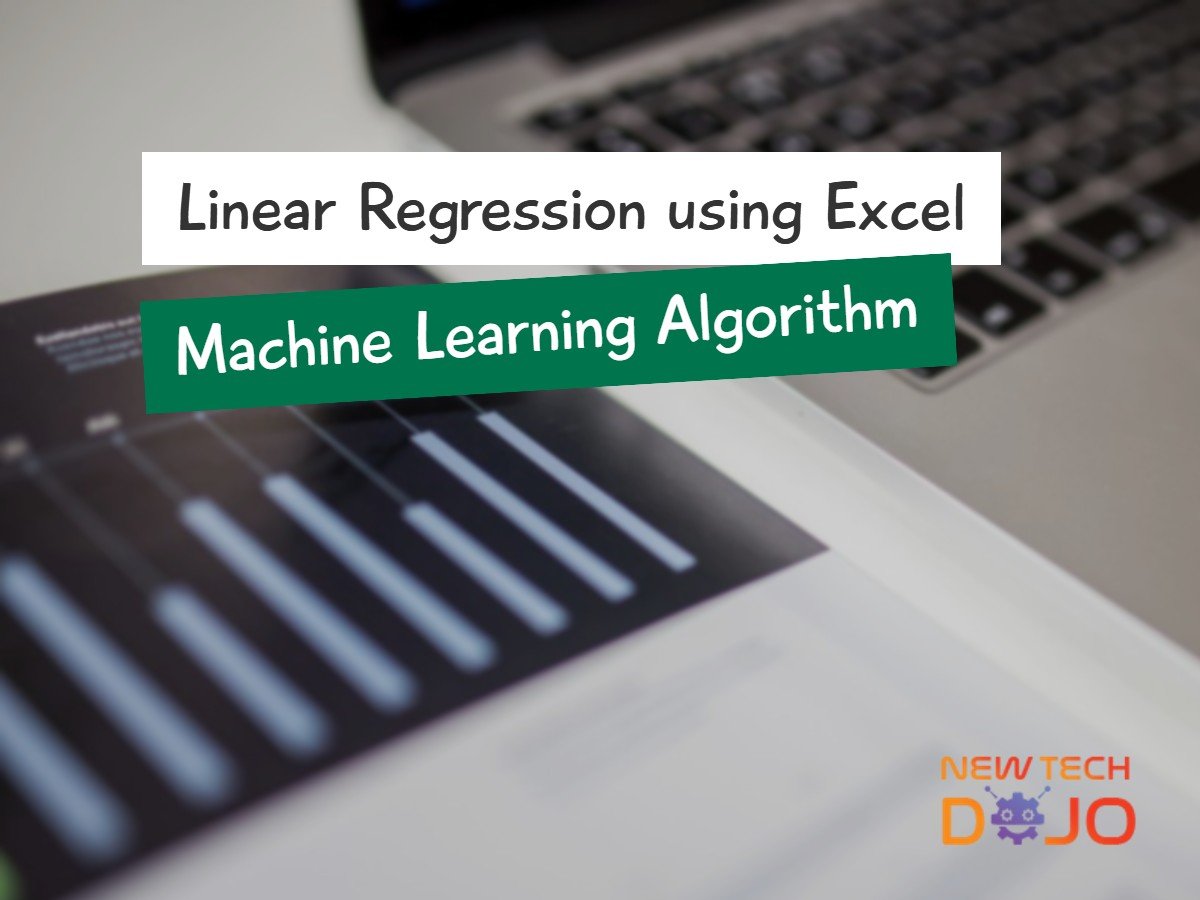 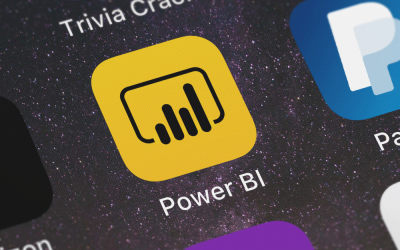 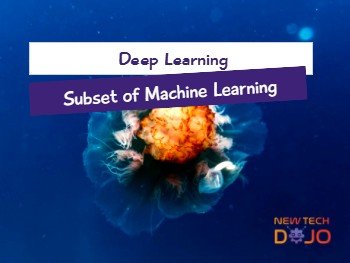